In her modeling career she was known as Angela Dorian, but her real name was Victoria Vetri and she was what you’d call a starlet. Born on September 26, 1944 in Los Angeles, she went to Hollywood High School between 1959 and 1963, and then attended Los Angeles City College.

Beginning at age 19, she appeared in a number of small roles on TV series; Cheyenne, Wagon Train, McHale’s Navy, Bonanza, Perry Mason, The Man From U.N.C.L.E. — prior to becoming the 1967 Miss September in Playboy magazine. She was subsequently named Playboy's 1968 Playmate of the Year.

After her Playboy appeareance, she had a part in Rosemary’s Baby (1968), and also appeared in other TV series, including Hogan’s Heroes, The Courtship of Eddie's Father, and Batman. Her biggest part, it seems, was the 1970 movie "When Dinosaurs Ruled the Earth." 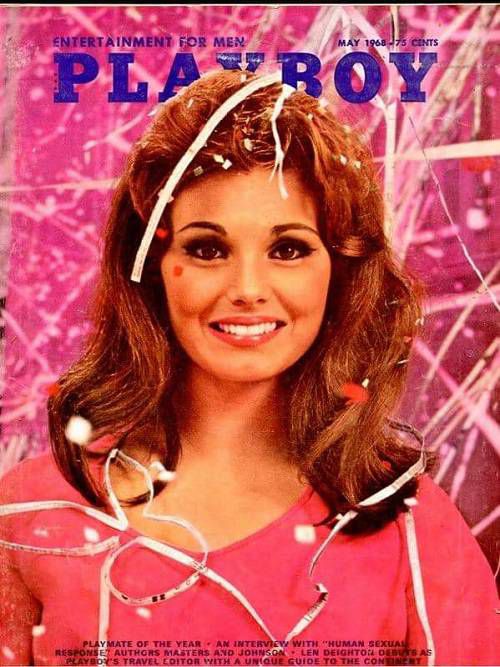 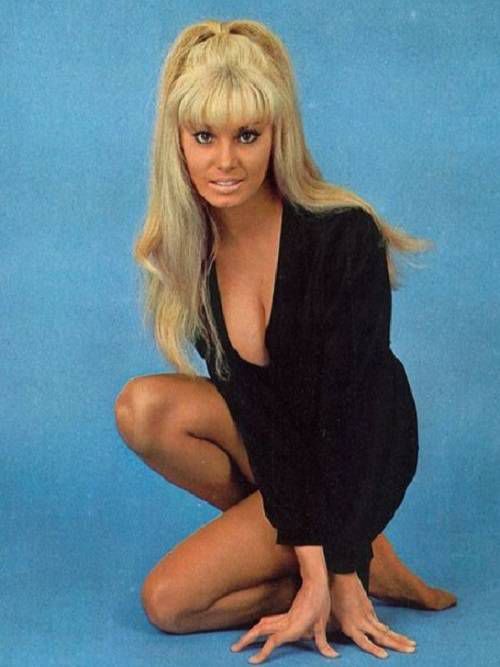 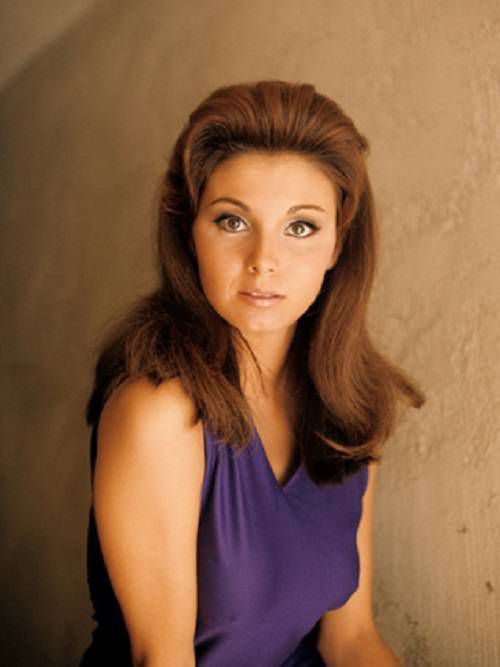 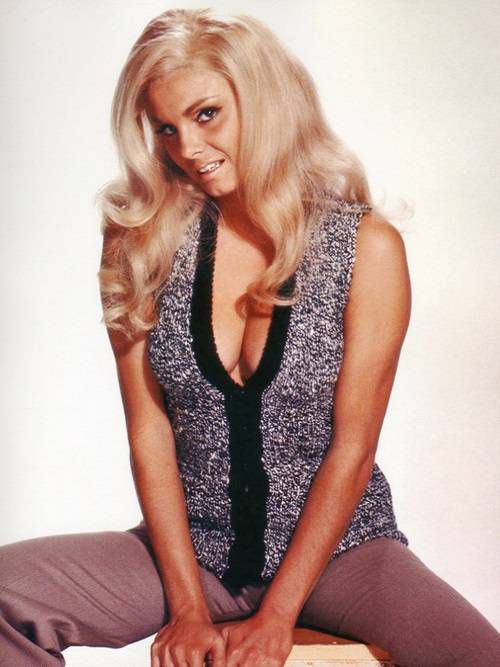 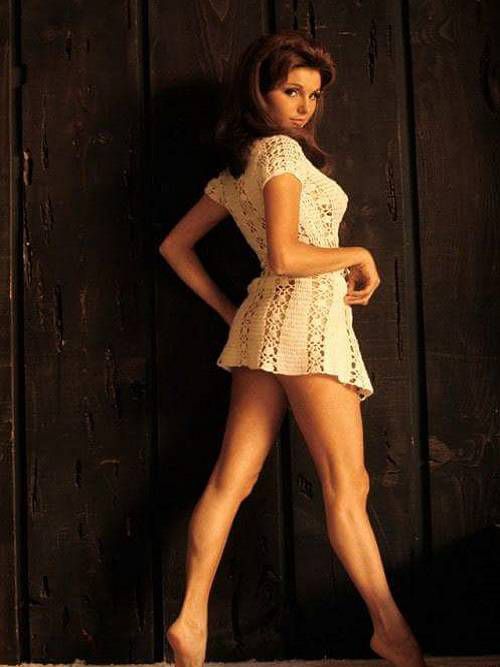 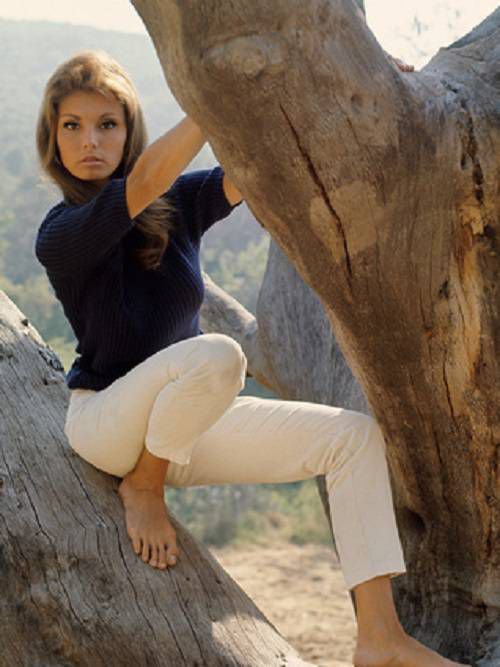 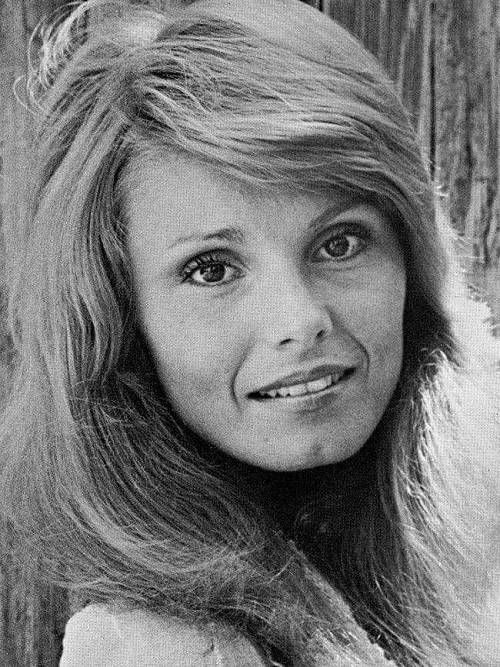 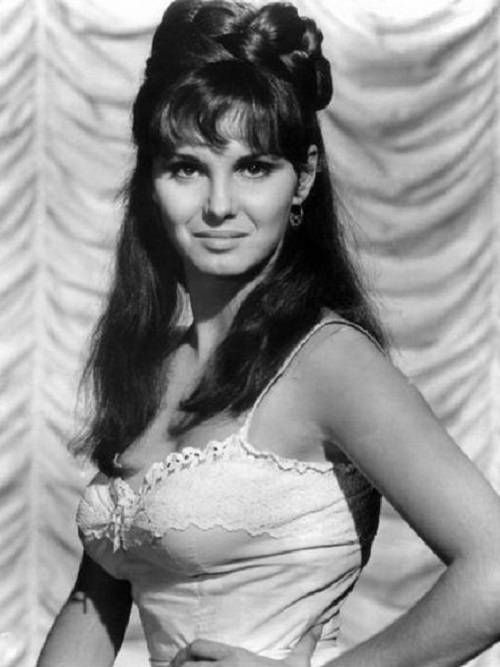 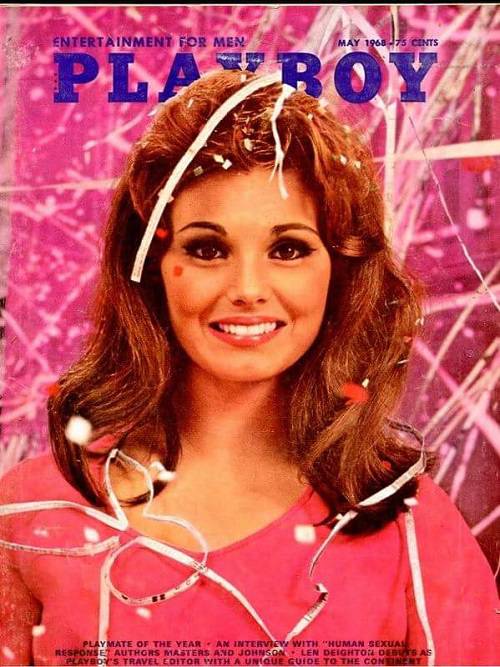 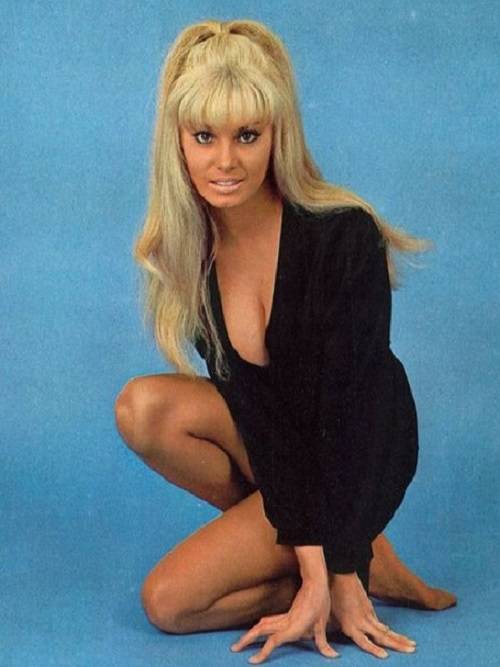 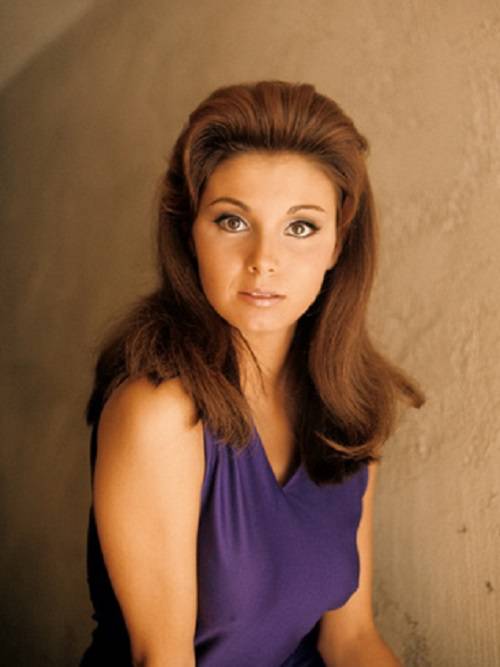 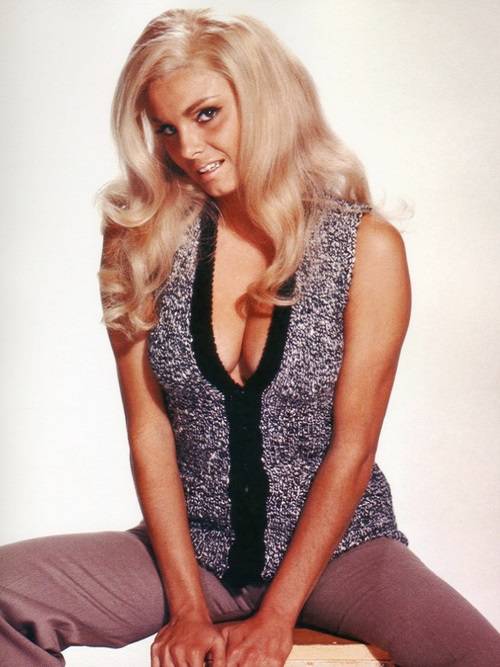 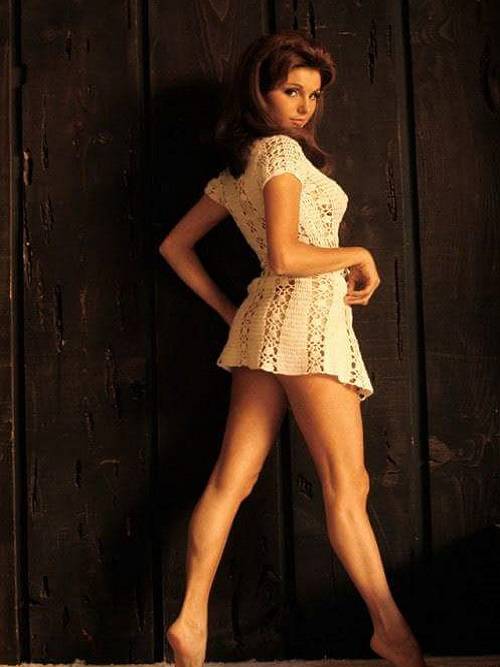 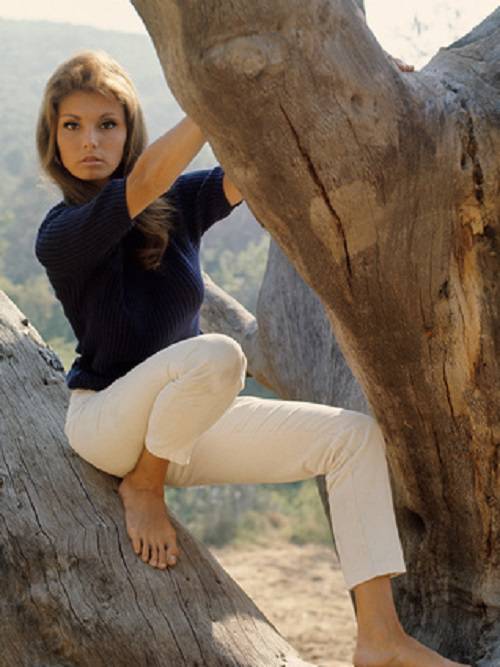 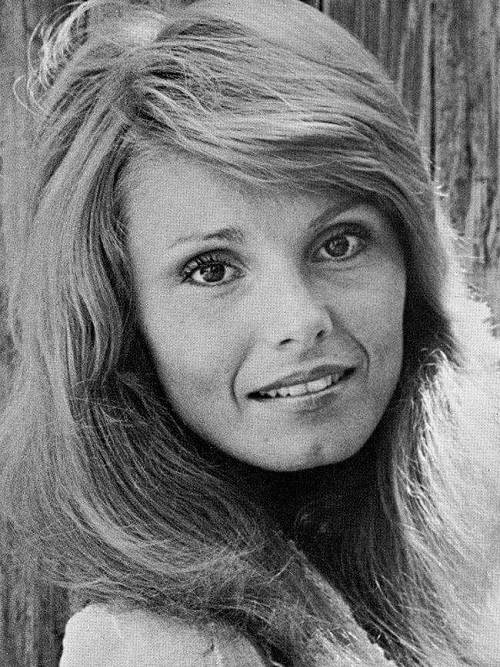 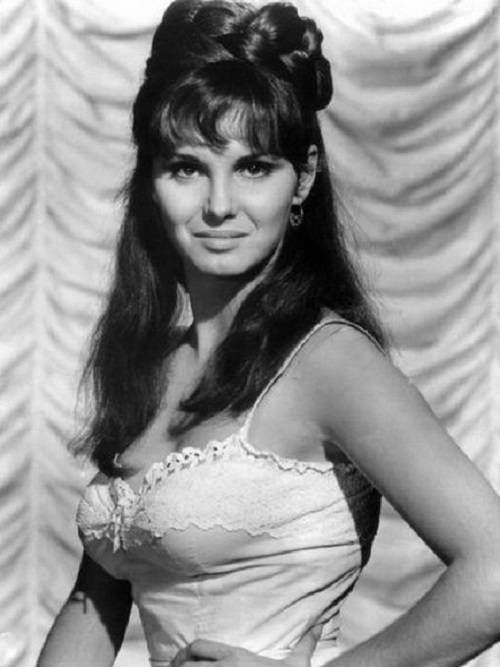